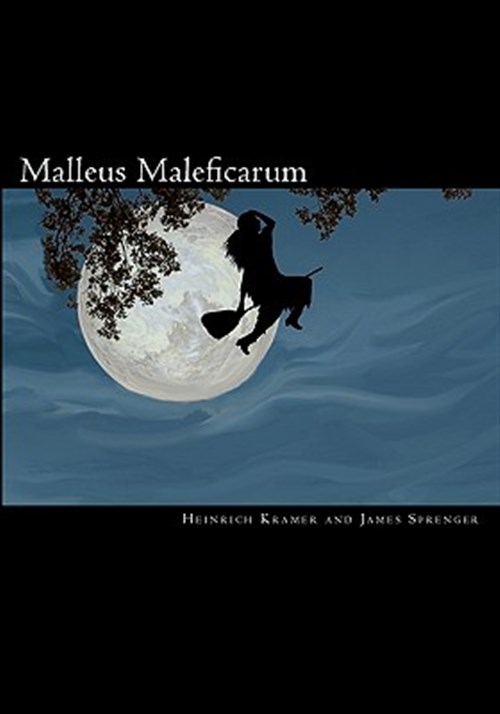 Also known as "The Witch Hammer," The Malleus Maleficarum was a handbook for hunting and punishing witches-written by Inquisitors HEINRICH KRAMER (c. 1430-1505), an Alsatian clergyman, and JAMES SPRENGER (c. 1436-1494), a Swiss monk-to assist the Inquisition and Church in exterminating undesirables. Mostly a compilation of superstition and folklore, the book was taken very seriously at the time it was written in the 15th century and became a kind of spiritual law book used by judges to determine the guilt of the accused. While some of the articles covered in "The Witch Hammer" are humorous to modern audiences, they were a matter of life and death in the mid-1400's. Anyone interested in religion, the Inquisition, or the witch hunts that ravaged Europe will find this 1928 translation, by MONTAGUE SUMMERS (1880-1948), an unbelievable and enlightening read.